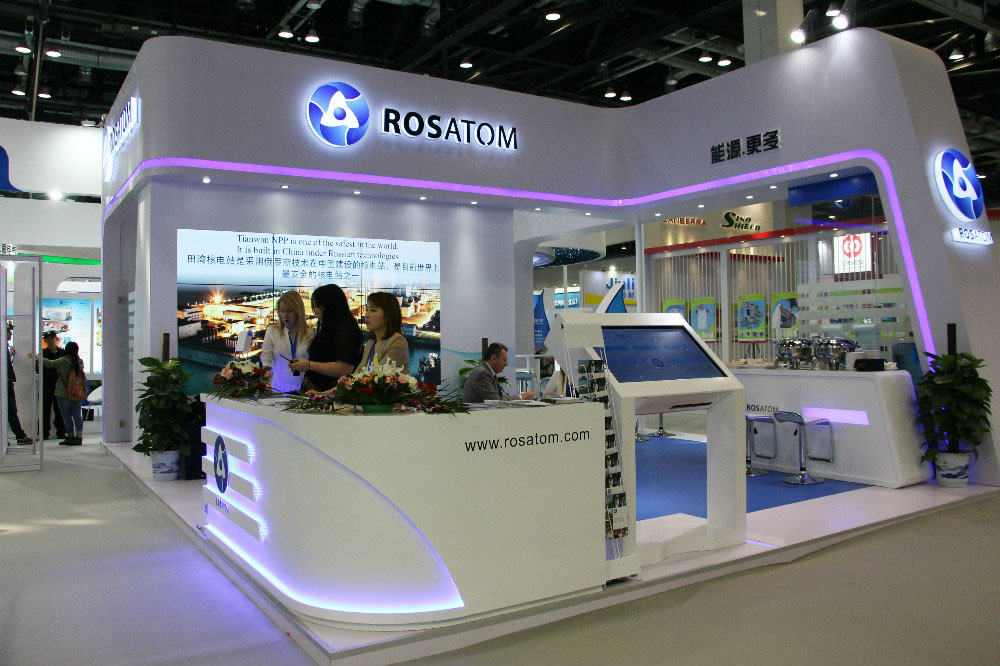 The objective of the China’s regional office is to strengthen Rosatom’s current standing on the national market, search for and develop new opportunities for international business of Rosatom’s divisions based on the win-win partnership with China companies in the energy and other sectors.

“China has been traditionally among our key foreign partners: at present there are two Russian VVER-design units operated at Tianwan NPP site, while two more units are under construction at present. The Office in Beijing will make it possible to join the efforts and improve efficiency of the nuclear enterprises in Eastern Asia’, noted Alexander Merten, President of Rusatom International Network.

The PRC and Russia have been developing cooperation in the nuclear sector for years. The PRC is implementing the Tianwan NPP project with the involvement of Rosatom.

Besides, with the assistance of Russian nuclear specialists, the PRC has constructed the Chinese Experimental Fast Reactor (CEFR).

ASE demonstrated its new technologies, competences and experience in cooperation with China within the framework of the Tianwan NPP construction project.

All VVER plants are constructed by Rosatom according to the design of OKB Gidropress that is a member of the machine-building division of Atomenergomash, JSC.

China Thanks Rosatom for Project Cooperation

The representatives of the company told to the exhibition visitors about the facilities under operation and under construction, as well as about perspective projects all over the world.

Various engineering solutions and modern design techniques make OKB Gidropress a reliable and credible partner for China and other countries.

Mr. Liu Qi, Deputy General Director of the National Energy Administration of the People’s Republic of China and Mr. Sun Qin, Chairman of the Board of China National Nuclear Corporation (CNNC) visited Rosatom’s stand during the tour around the exposition.

They thanked the representatives of the Russian nuclear industry for cooperation in the Tianwan NPP construction project. – BusinessNewsAsia.com