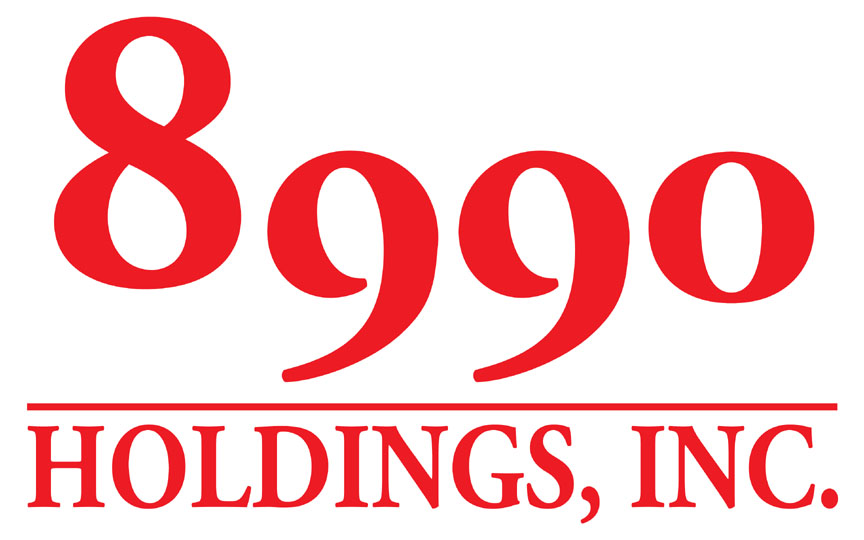 8990 Holdings, Inc. (PSE:HOUSING), one of the Philippines’ largest mass housing developers, today mandated China Bank Capital Corporation to arrange and underwrite the securitization of up to Php5.0 billion of contract to sell receivables of 8990’s property development subsidiaries.

China Bank Capital is the investment-banking subsidiary of China Banking Corporation, one of the largest domestic universal banks.

8990 president and chief executive officer Januario Jesus Atencio said “This is a trailblazing moment for 8990 as well as the mass housing sector. The 5 billion securitization mandate given to China Bank is the largest securitization deal ever to be assembled in the Philippines and it opens up a whole new horizon for housing finance in the country.”

8890’s Subsidiaries to Sell Up to P5-billion to SPC

Under the proposed securitization, 8990’s subsidiaries will sell up to Php5.0 billion worth of contract to sell receivables to a special purpose company (SPC) of China Bank Capital, which will then issue three tranches of asset-backed securities (ABS) to investors.

The SPC shall use the cash flows from the receivables to make principal and interest payments to the ABS investors until each tranche is completely paid in order of seniority.

The contemplated transaction will be undertaken pursuant to a securitization plan to be submitted to the Securities and Exchange Commission for approval.

Last March 16, 8990 inked a deal to sell P2 billion worth of in-house CTS receivables with Security Bank Corp. 8990 signed an agreement with BPI Family Savings Bank for the purchase of its CTS receivables worth P1 billion in October last year.