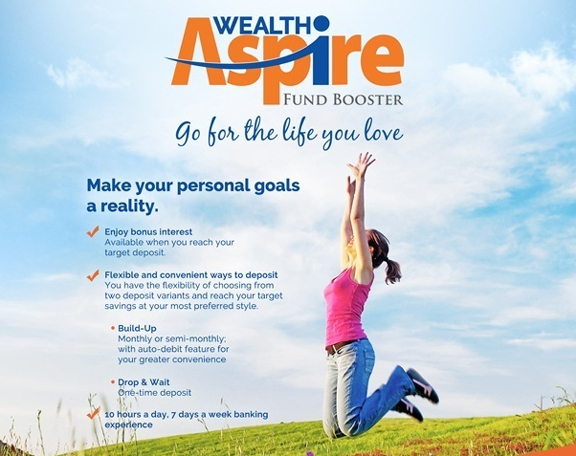 In a statement, the South Korean lender said it has received final approval from the Bangko Sentral ng Pilipinas, the central bank of the Philippines, to purchase 51% stake in Wealth Development Bank.

Wealth Development Bank boasts USD170 million in assets with 16 branches and more than 300 employees in the Philippines.

Woori Bank said it plans to complete the take over procedures in the first half of this year. Financial details of the take over were not disclosed.

The South Korean bank said it will continue to look for more opportunities in the Philippine financial market through cooperation with another major shareholder of Wealth Development Bank, Vicsal.

The acquisition raises Woori Bank’s overseas networks to 225 and the bank seeks to expand its number of networks to 400 by the end of 2016.

Headquartered in Seoul, Woori Bank is a subsidiary of the parent company Woori Financial Group. – BusinessNewsAsia.com