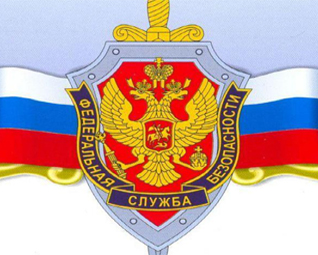 In a statement, the FSB said it has arrested a ring of 50 hackers who used websites infected with malware to steal credit card and bank information of thousands of victims.

The FSB launched a series of coordinated raids in 15 regions of the Russian Federation to bust the ring and arrest those involved in the cyber theft.

The FSB added that a large quantity of computer equipment was confiscated along with communications gear, bank cards in false names, and also financial documents and significant amounts of cash confirming the illegal nature of the ring’s activity.