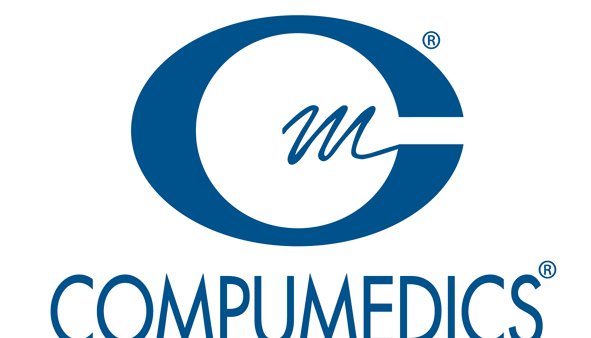 Australia-listed Compumedics Limited (ASX:CMP) announced that it has secured a new three-year contract with long-term Chinese distributor Bestmed for the distribution of its neuro-diagnostic and monitoring systems in China.

Compumedics, a manufacturer of medical devices for sleep, brain and ultrasonic blood-flow monitoring, said the signed contract will generate a minimum of $3 million in revenue with units costing between $10,000 and $20,000.

In a disclosure to the Australian Stock Exchange, Compumedics said the contract signed with Bestmed is complementary to its arrangements for the distribution of its sleep and neurological monitoring range in other provinces in China.

Bestmed is one of Compumedics’ seven distribution partners across China, Hong Kong and Macau.

The contract includes the company’s new low-cost Grael LT System (Long Term EEG monitoring), which will open up the market in smaller hospitals and private practices.

“This contract will not only generate a minimum of $3 million in extra revenue for Compumedics, but also places the company well and truly in the big league of neuro-diagnostics as it will mean that COmpumedics will become the third biggest player in a $3.1 billion worldwide market,” said Compumedics Chairman and CEO Dr. David Burton. – BusinessNewsAsia.com

Blockchain on the Beach Barbados to launch Krypto for Kids Caribbean...