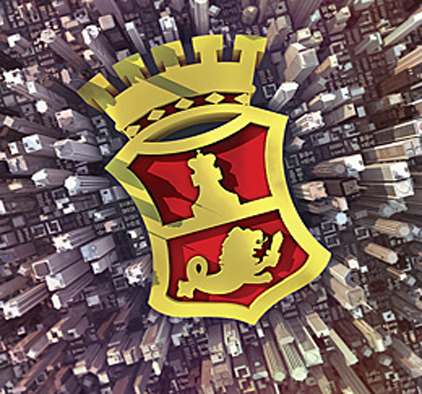 San Miguel Corporation (PSE:SMC) registered a solid performance in the first six months of the year, on the back of sustained growth of its core businesses, better refining margins for Petron, and higher returns from its power and infrastructure subsidiaries.

Operating income for the period rose 19% to P48.8 billion from last year while net income from continuing operations grew 33% to P23.5 billion from P17.6 billion in 2016.

The sale of its telco business resulted in a one-time gain of P11.8 billion, representing mainly recovery of costs/losses, interest expenses and provisions incurred in previous years.

San Miguel Pure Foods sustained its momentum throughout the first half as it reported consolidated revenues of P53.2 billion, 5% higher than last year.

The strong performance of its Feeds, Poultry and Branded Value-Added businesses resulted in a 31% increase in operating income to P3.60 billion. Net income grew 37% to P2.5 billion.

As a result, consolidated revenues rose 2% to P41.1 billion. With lower generation costs and an improvement in generation volume, operating income increased 15% to P15.7 billion.

Petron Corporation sustained its strong performance posting a consolidated net income of P5.3 billion the first half of 2016, a 55% increase from the previous year.

The company attributed the growth to a surge in sales volumes, aggressive network expansion, improved production and cost efficiencies, and focused customer-centric campaigns.