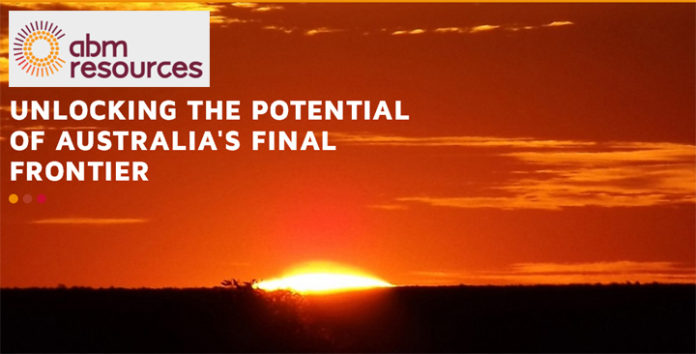 In a disclosure to the Australian Securities Exchange (ASX), AMB Resources (ASX:ABU) said Briggs, an experienced geologist and mining industry executive, has 20 years’ experience in Australia and internationally in various aspects of mine geology, exploration, project management and strategic leadership in the gold industry.

Briggs graduated as a geologist from the University of Queensland and worked at a number of mine sites in Western Australia. Since then he worked internationally on projects in Africa and most recently headed Group Strategic Planning for Gold Fields Limited.

He has been directly involved or managed teams that have discovered several multi-million ounce gold deposits.

“The ABM Board is delighted with the appointment of Matt Briggs as Managing Director and we have confidence in Matt’s ability to lead the Company to unlock the discovery potential of its tenements and deliver significant shareholder value. To secure someone of Matt’s caliber in this role clearly demonstrates the exciting potential of our exploration tenure”, Chairman Tommy McKeith said.

Briggs will take up his appointment on 3 October 2016.