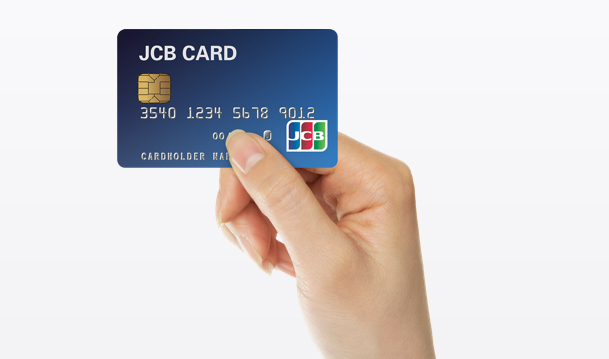 JCBI, the international operations subsidiary of Japan’s JCB Co Ltd, said BSPB’s bank network includes 7,100 POS terminals and 700 ATMs located not only in Saint Petersburg but also throughout the Leningrad region, in Moscow and Kalinigrad.

“The partnership with BSPB will make JCB cardmembers feel more comfortable to use their cards, and enhances JCB presence in the market and increases brand awareness,” JCB said.

JCBI deputy president Kimihisa Imada said the launch also expands JCB card acceptance in one of the most popular and famous destinations in Russia.

“Saint Petersburg has been recognized as Europe’s leading destination for the second consecutive year by the World Travel Awards and we are proud that JCB cardmembers from all over the world will be able to use their cards while travelling and sightseeing in the area,” Imada said.

For his part, Pavel Filimonek, deputy chairman of the management board of BSPB, said: “It is very important for us that our bank is among the top ten banks in Russia certified by one of the leading worldwide payment brands – JCB. We highly evaluate the potential of our collaboration with JCB as the payment brand is actively growing and the global volume of transactions made by JCB cards has nearly doubled over the past three years.”

The bank has 1.7 million retail customers and 56 thousand companies in 58 offices located in Saint Petersburg, the Leningrad region, Moscow and Kaliningrad. The bank ranks 16th among Russian banks by assets (according to the Interfax informative and analytical agency).

JCB, meanwhile, launched its card business in Japan in 1961 and began expanding worldwide in 198. – BusinessNewsAsia.com