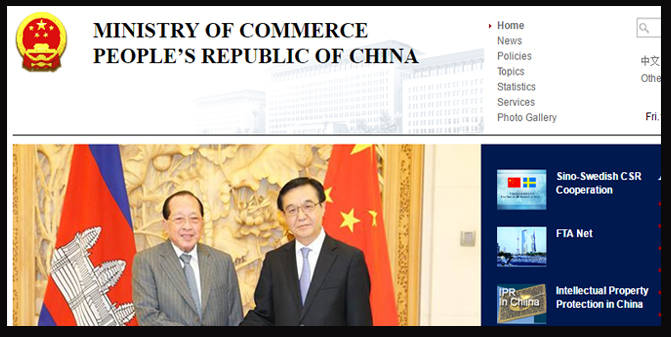 China witnessed a dip in its overseas direct investment (ODI) by 35.7% year-on-year to $7.73 billion in January, according to the Ministry of Commerce.

Among the areas that experienced one of the biggest decreases in outbound investment were real estate development and entertainment sectors which witnessed a decline of 84.3% and 93.3%, respectively.

In the foreign direct investment department, a decrease was also recorded at 9.2% to USD12bn in January compared to the figure last year.

Sun Jiwen, spokesman at the Ministry of Commerce, attributed the fall in ODI to the fact that China was coming off from a high level achieved in 2016 and an early Spring Festival last month.

With prices of steel and other raw materials escalating, China’s producer price inflation was higher than expected in January, in fact the highest in the last six years.

Likewise, the consumer inflation of the Asian economic powerhouse also soared more than expected in the same month, inching closer to a three-year high, along with the hikes in fuel and food prices.

According to the National Bureau of Statistics, much of the rise in consumer prices was attributed to higher food and travel costs heading into the long Lunar New Year holiday.

With price pressures in China and many other countries mounting, there have been talks of tighter monetary policy this year, after years of super-loose settings aimed at reviving economic growth.

Chinese central bank just raised short-term interest rates in recent weeks as it looks to contain risks from an explosive growth in debt.