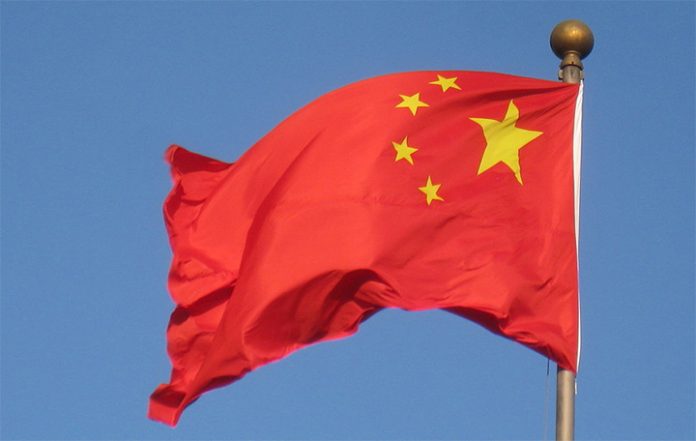 According to official data, China has around 18,000 officially-registered private equity firms at the end of last month. These firms employ more than 28,000 people and manage over 47,500 fund products.

PE firms with assets of at least Rmb10 billion reached 147 at the end of January, according to the official Xinhua news agency.

China’s small and medium-sized enterprises, which often have financing difficulty, stand to benefit from the rapid development of the country’s private capital industry.

The Chinese government has been encouraging small firms to access other financial channels, including investments from private equity firms.

In January, forex reserves were only valued at about USD2.99 trillion, down from about USD3.01 trillion in December, according to the State Administration of Foreign Exchange, citing figures from the central bank.

Experts have earlier warned that the country’s forex reserves will keep shrinking in 2017, although there is scope for a decline as China holds sufficient reserves to balance market supply and demand.

In a January report, SAFE explained that among the factors affecting the level of reserves were the People’s Bank of China (PBOC)’s operations in the foreign exchange market, fluctuations in the value of the reserves’ investment assets and changes in the yuan’s exchange rate against the US dollar. – BusinessNewsAsia.com