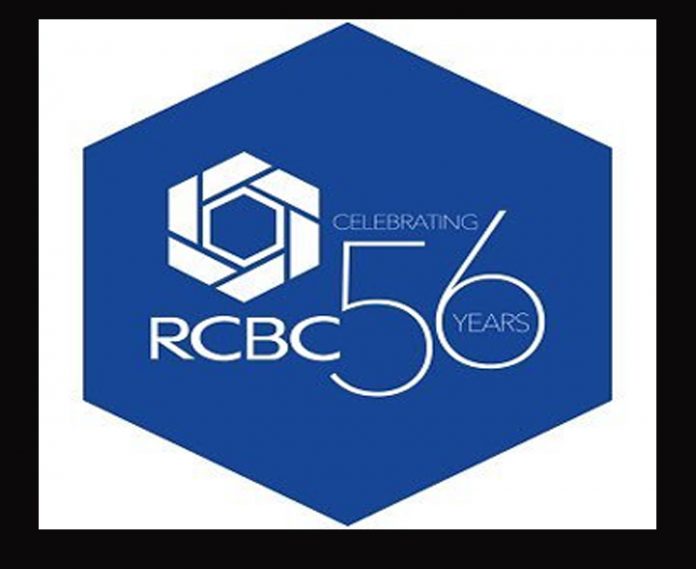 Return on Equity and Return on Assets stood at 6.40% and 0.77%, respectively while
Net Interest Income reached P15.7 billion and represented 69.0% of total gross income amounting to P22.81 billion.

The interest income from the lending business grew by 11.42% year-on year.

Net Interest Margin (NIM) was still strong at 4.06% due to the 18.8% growth in
consumer loans and the 10.2% growth in SME loans including microfinance.

Other operating income was up by P270 million year-on-year to P7.07 billion and represented 31.0% of total gross income.

This was driven by higher foreign exchange and trading gains, and miscellaneous income. Total fees and commissions reached P3.42 billion and accounted for 48% of other operating income.

Excluding the one-off BSP fine, other operating expenses grew by 7.4% year-on-year to P16.34 billion primarily due to the expansion in the branch and ATM network.

RCBC said total consolidated assets expanded to P521.46 billion while Capital Funds were at P62.63 billion. The Bank’s capital position remains strong and well above the minimum requirement with a CAR of 16.16% and CET1 Ratio of 12.89%.

RCBC added that its business continued to grow, addressing the various needs of its customers.

The number of RCBC Bankard credit cardholders reached 532,000 or an increase of 6.8% year-onyear.

“2016 has been a very challenging year in the history of RCBC. But through it all, the Bank emerged stronger and more resilient, having tested to its full capability all its resources. Now more than ever, RCBC is better-equipped, having instituted stronger measures and controls to protect the interests of all its clients”, said RCBC President & CEO Gil A. Buenaventura. – BusinessNewsAsia.com