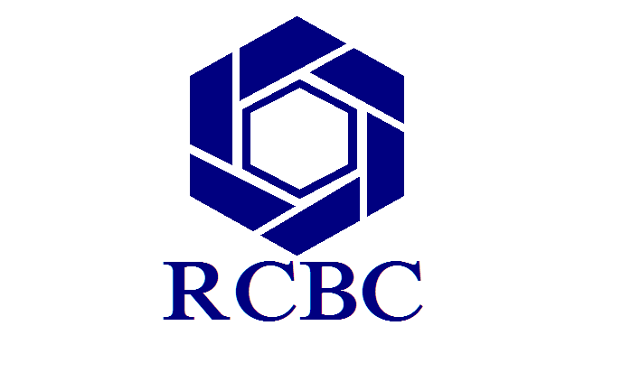 In a disclosure to the Philippine Stock Exchange (PSE), RCBC said the appointment of Deveras is concurrent with his role as head of Strategic Initiatives.

“Deveras is a seasoned banker with more than 30 years of banking experience particularly in investment banking and corporate finance,” the bank said in the disclosure.

Deveras has been with RCBC since 2007 and was appointment Head of Strategic Initiatives in the same year.

He graduated from the Ateneo de Manila University with a degree in Management Engineering and obtained his Masters Degree in Business Administration from the University of Chicago.

Rizal Commercial Banking Corporation (RCB) was originally incorporated under the name Rizal Development Bank, began operations as a private development bank in the province of Rizal in 1960.

The Company was acquired in 1962 by members of the Yuchengco Group of Companies, a financial services conglomerate with a strong market presence in insurance and other risk management services.

In 1963, RCB received approval from the Bangko Sentral ng Pilipinas to operate as a commercial bank and began operations under its present name. RCBC acquired its universal banking license in 1989 and has been listed on the Philippine Stock Exchange since 1986. – BusinessNewsAsia.com