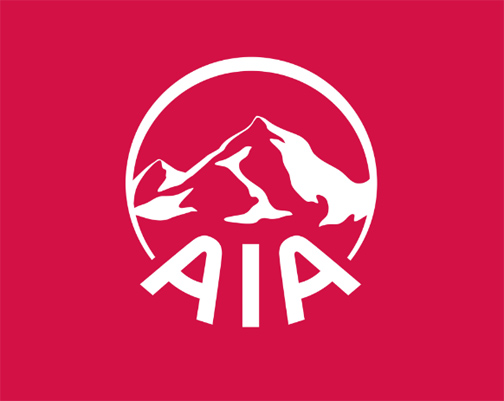 AIA Group Limited, the largest independent publicly listed pan-Asian life insurance group, has announced the retirement of of its Group Chief Executive and President Mark Tucker, who is set to become the next chairman of HSBC.

In a statement Monday, AIA said Tucker has informed the board of directors of the company of his intention to retire from his executive positions with the company and its subsidiaries and take up the role of non-executive Group Chairman of HSBC Holdings.

The board of AIA also announced that Ng Keng Hooi, AIA Regional Chief Executive, has been appointed Group Chief Executive and President Designate with immediate effect.

He will succeed Tucker as Group Chief Executive and President with effect from 1 September 2017.

Ng Keng Hooi has over 37 years of experience in the Asian life insurance industry and is currently AIA Regional Chief Executive responsible for many of the Group’s largest businesses as well as Group Agency Distribution.

He is also a director of various companies within the Group including its two largest operating entities, AIA Company Limited and AIA International Limited.

“Keng Hooi is a proven leader with an impressive track record and I am delighted that he will succeed Mark as Group Chief Executive and President of AIA. This appointment follows a rigorous and extensive succession process, which included consideration of internal and external candidates,” Edmund Tse, AIA Group Chairman.

Tucker thanked the AIA board for its support

“It has been a great privilege to lead AIA. I am enormously proud of the group’s achievements since we became a public company and wish to thank the Board for its outstanding support as well as all of our employees and agents whose tremendous insights, dedication, teamwork and relentless pursuit of excellence have been integral to our success and our ability to serve our customers, contribute to our communities and create value for our shareholders,” Tucker said.

For his part, Ng Keng Hooi said AIA is an exceptional company in an advantaged position and the group is in excellent shape.

“I am delighted to have the opportunity to succeed Mark and continue to work with our outstanding senior management team, our talented colleagues and agents across the organisation and our high-quality business partners to continue our impressive track record of value creation both for our customers and our shareholders. I am looking forward to ensuring a smooth and successful handover period as the entire team at AIA strives to ensure that 2017 is our best year yet,” he said. – BusinessNewsAsia.com