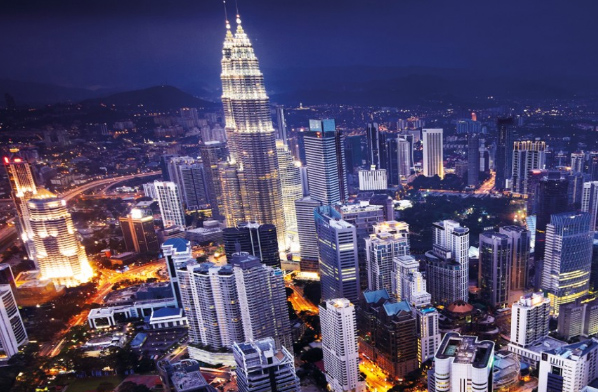 A survey conducted by BAV Consulting and Wharton School of the University of Pennsylvania has ranked Malaysia as the best country to invest in this year, ahead of second place Singapore, India (6th), Thailand (7th) and Indonesia (10th).

The ranking is based on scores from over 6,000 business decision makers on country attributes.

Malaysia scored at least 30 points more than any other country on a 100-point scale.

American publication U.S. News & World Report said Malaysia is one of the top recipients of foreign direct investments and its pro-business policies offer investors a wide range of investments.

Four regions were covered with over 21,000 participants from different levels of management but the feedback from business decision makers was given more weightage, compared with the other survey participants, and so their choices for countries placed higher in the ranking.

The deterioration of asset quality is due to overseas loan portfolios, weaker profitability from slower revenue growth, and higher credit costs.

He said among the banks with big operations that logged higher gross impaired loan ratios in 2016 were Maybank, CIMB Group and RHB Bank. – BusinessNewsAsia.com