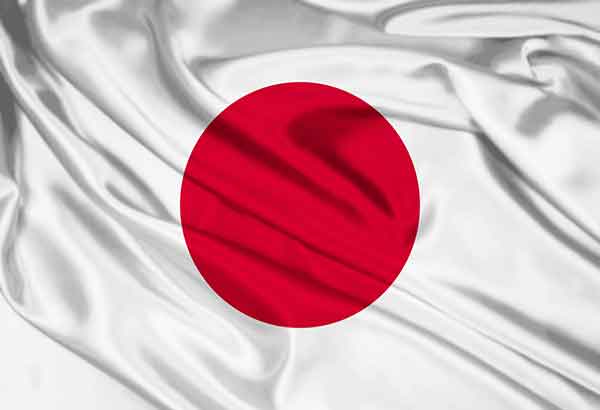 The Philippines took out a total of USD10.797 billion worth of official development assistance (ODA) loans from January to June of this year to finance various infrastructure projects.

Here are the top 3 sources of ODA in the Philippines, according to the National Economic and Development Authority:

Japan
The Japanese government remained the top provider of ODA loans to the Philippines in the first six months of the year.

The Japan International Cooperation Agency (JICA) extended USD4.84 billion of loans, which make up 44.83 percent of the country’s ODA loans portfolio in the first half.

World Bank
The World Bank is the next largest source of official development assistance loans totaling USD2.948 billion in the first half of the year.

“Japan has been our long-time development partner and we have established a strong relationship with them. They have one of the best loan terms,” said NEDA Undersecretary Rolando Tungpalan. – BusinessNewsAsia.com