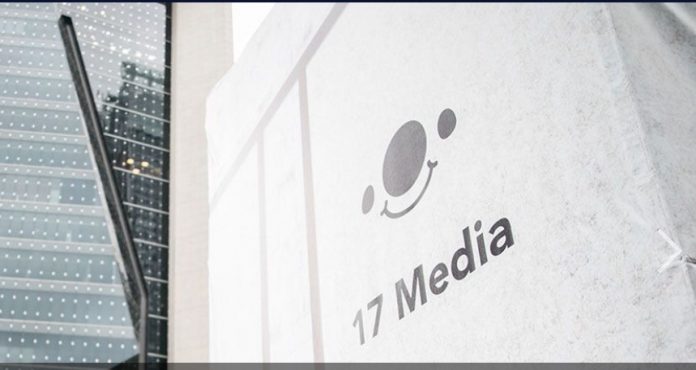 Financial details of the acquisition were not disclosed but M17 Group said in a statement that the deal will be completed upon the approval of the group’s board directors and shareholders.

MeMe Live is a mobile app that leverages a live broadcast platform to enable anyone to stream, interact with their audience, build a following, and get paid to do it.

As a result of this acquisition, M17 Group said its market share of the live streaming industry in Developed Asia will exceed 60 per cent upon the integration of both companies’ platform resources, content creators, and users.

The acquisition will also accelerate the global acquisition footprint and expansion of operating bases of the group.

“This acquisition is a crucial and strategic move for M17 Group. We have grown to become the predominant platform in Developed Asia, with focus on Japan, Taiwan and Hong Kong,” said M17 Group co-founder and CEO Joseph Phua.

Over the last 12 months, the group has been focused on investing in various content types including music live streaming, variety shows and live commerce.

Coupled with the company’s global push into markets like Japan and the US, MeMe’s acquisition will enable M17 Group to further deepen its leadership worldwide and accelerate its sprint towards annual group revenues of over USD 1 billion.

Junnan Liang, CEO of MeMe Live, revealed that his company is excited to join M17 Group.

“They are market leader and have very strong operational and content synergies with the business we have built at MeMe Live in Taiwan, Japan and India. As the entertainment streaming industry consolidates around a few large players, M17 Group was the obvious and preferred partner for us,” Lian said. – BusinessNewsAsia.com