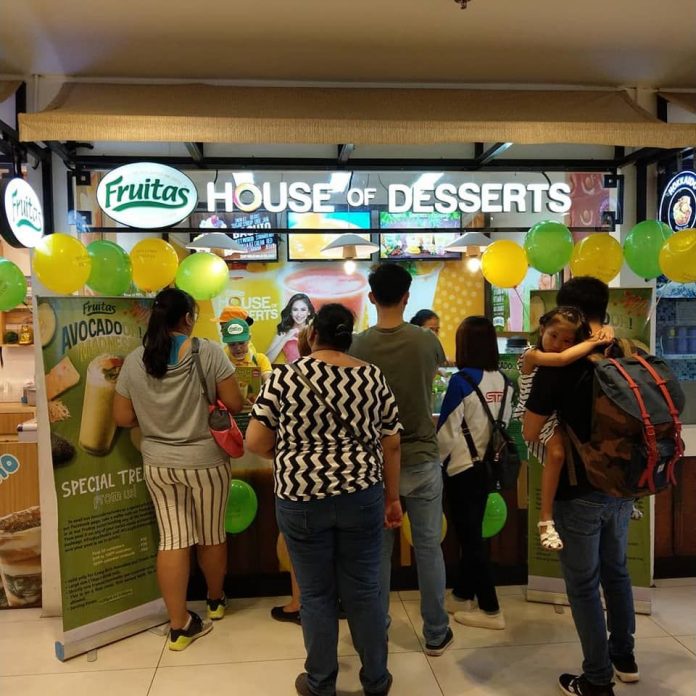 The store, operated under the Fruitas House of Desserts brand, started operations on December 1, 2020. The first Fruitas Holdings overseas kiosk is located inside BurJuman, a prime shopping mall in Dubai.

“We are excited to bring Fruitas to Dubai. The Fruitas brand, with its suite of fresh and healthy products, is universal and exportable to a lot more territories outside the Philippines.,” said Mr. Lester Yu, Fruitas Holdings President and Chief Executive Officer.

Fruitas also announced that the expansion of its network in the Philippines is back in earnest, with about 60 kiosks and community stores in the pipeline.

Within the Philippines, Fruitas is taking advantage of prime locations that have opened up as a result of the pandemic, with 60 new kiosks and community stores in the pipeline. Fruitas continues to reach more cities in Mindanao, having recently opened its first kiosk in Koronadal and adding more kiosks in Butuan and Zamboanga City.

The kiosk network expansion continues alongside the opening of more community stores, under the Babot’s Farm and Soy & Bean brands, which now number around 20 as of November and targeted to reach at least 30 by end of the year. The Group plans to have 100 community stores in 2021 and sees this as a growth engine in the future.