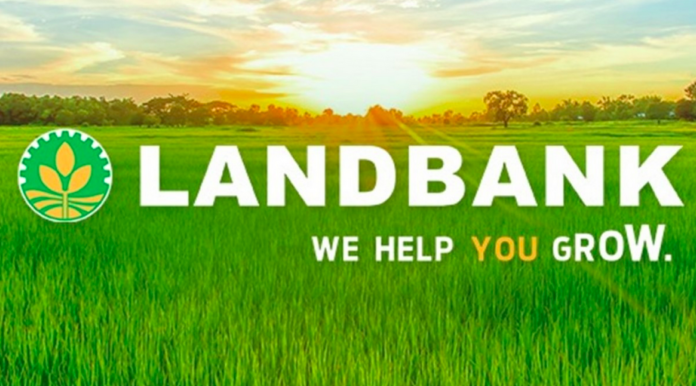 The Land Bank of the Philippines (LANDBANK) has cleared the way for 3.79 million unbanked registrants to the national ID system to be part of the formal banking system as of May this year, in step with President Duterte’s goal of financial inclusion for all Filipinos.

In a report to Finance Secretary Carlos Dominguez III, the LANDBANK said the onboarded 3,794,882 applicants for transaction accounts comprise 47 percent of the 8,047,034 individuals who had already registered in the Philippine Identification System (PhilSys) from 852 sites in 32 provinces.

As of May 2021, LANDBANK president-CEO Cecilia Borromeo said 1,071,177 of the onboarded applicants have already received their LANDBANK Agent Banking Cards (ABCs).

These cards are provided free-of-charge and with no initial deposit requirement to PhilSys applicants in areas where the LANDBANK has co-located with the Philippine Statistics Authority (PSA) in Philsys registration sites across the country.

LANDBANK earlier hired over 1,000 service contract workers (SCWs) and deployed them to various locations across the country to assist in the opening of transaction accounts for unbanked National ID registrants.

Borromeo said the SCWs act as frontliners by attending to various queries and requests relating to the opening of accounts and gathering and verification of client information.

She said the SCWs also help to ensure the strict observance of social distancing and health protocols during the registration process and opening of accounts.

The card is also contactless enabled, which means it can be used for “tap” payments, such as for the Automated Fare Collection System (AFCS) that the government plans to roll out for public utility vehicles (PUVs).