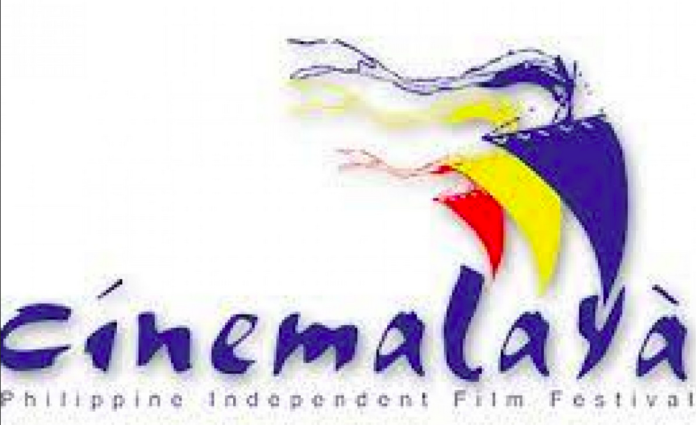 If you miss last year’s entries or just want to re-live the experience of watching them, this is your chance as the 2021 Cinemalaya Philippine Independent Film Festival presents the award-winning films in the Retrospective, streaming on ktx.ph starting August 6, 3pm. The ticket is priced at Php150.

Tokwifi narrates the story of a 1950s mestiza star who was trapped inside a television. The star falls from the sky and dreams up a romantic romp with a Bontok Igorot man who does not know how to kiss. The film won the 2020 Cinemalaya Best Film for its highly original take on love between two persons coming from different eras and worlds, and how modernity and tradition could best be bridged by common humanity.