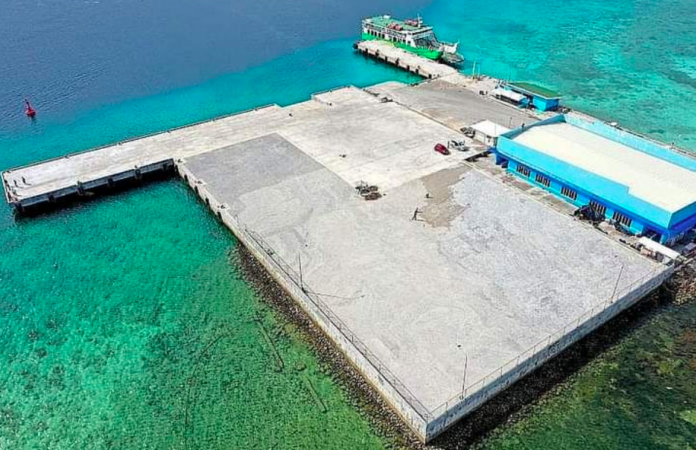 The Department of Transportation, together with the Philippine Ports Authority (PPA) and the Civil Aviation Authority of the Philippines (CAAP), is set to inaugurate the expanded Siquijor port and airport facilities on Thursday, effectively ending the decade-long concern against congestion.

The Port of Siquijor is the main door of the mystical island province to and from Luzon, the rest of the Visayas and Mindanao.

Coinciding with the inauguration of the port is the launching of the rehabilitated Siquijor Airport, which now boast of a spanking Passenger Terminal Building, bigger parking area and a powerhouse to supply the energy requirement of the airport.

Transport Secretary Arthur P. Tugade is ecstatic about the prospects of the completed twin developments in the province of Siquijor.

“We are offering Siquijor new growth opportunities brought about by these two developments. Siquijor island can now take advantage of the opportunities that shun the province a decade or so ago,” Tugade said.

“With the opening of the rehabilitated and modernized airport and seaport, it is now high time that Siquijor be open for new businesses,” Tugade added.

“Therefore, it is with honor and pride as Secretary of Transportation to inaugurate these new installations all aimed to provide Filipinos comfortable lives,” Tugade stressed.

The Siquijor port development, which started in 2018 and formally completed early this year, doubles the vessel berthing capacity of the terminal to eight (8) from the previous four (4) vessels, thus, enabling it to handle bigger, more sophisticated passenger vessels.

It likewise increased the number of Ro-Ro ramps to two effectively reducing the queueing by more than half the time as well as equipped the terminal with enough capacity to handle a vessel up to 65 meters in length.

Prior to the development, long queue of rolling cargoes offshore is a common scenario while incoming vessels are forced to stop at anchorage while waiting to be served due to lack of berthing space resulting in delays in their commercial turnaround, delays in the movement of passengers, and significant interruptions in Siquijor’s supply chain for both essential and non-essential shipments.