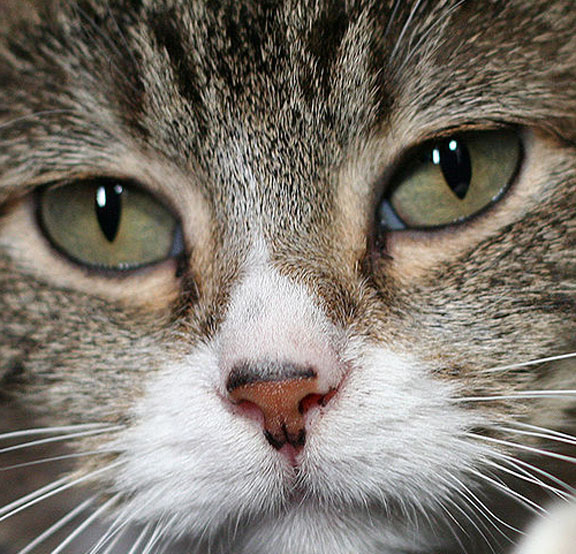 CANADA – Amanda Graham, 24, thought her pet cat Cleo was already dead after it went missing nearly six years ago in Ontario. On Friday, the two reunited in what witnesses described as a very emotional reunion.

“She just liked getting outdoors and just kept getting out and not coming back,” Graham stated. “And then the last time we just did not locate her and assumed the worst.”

Cleo went missing from her family’s farm in Kemptville, Ontario just south of Ottawa six years ago. Graham said her family looked for the cat but gave up days after the search went futile.

A year after the cat went missing, Graham moved to Edmonton to finish her schooling.

Graham occupied herself with her studies and had totally forgotten about the calico cat. Until last week, when her phone rang.

On the other line was Betty-Jean Matthews, the owner of the Stuck in the Mud Animal Rescue. Cleo had been found in September, wandering the streets of Brockville, Ontario.

Graham was traced as Cleo’s owner based on the cat’s faded identification tattoo on her ear.

“When we found the tattoo was leading us to Edmonton, we didn’t really believe it,” said Brenda Potts, who works with Stuck in the Mud.

Using veterinary records, Facebook and some luck, the rescuers were able to find Graham and phone her.

The cat was flown back to home using the air mile donated by Edmonton man Richard Guyom.

“I believed proper away, there’s one thing I can do to make a difference,” Guyom said. – BusinessNewsAsia.com