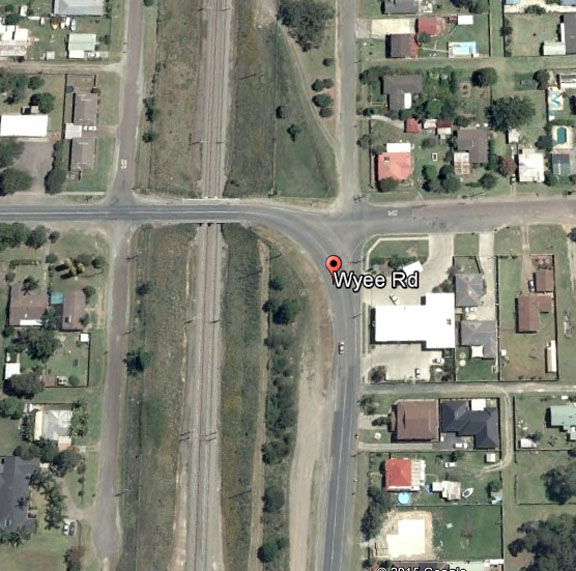 Four women were also injured in the crash but their injuries were not life threatening, authorities said.

The kids were onboard a Holden Astra car when the vehicle collided with a Toyota Hilux while rounding a bend about 5pm, the police said.

The three children were rushed to the nearby Wyong Hospital but were later transferred to Westmead Children’s Hospital.

The eight-year-old girl, however, died hours after the crash while the younger boy remains in critical condition. The 12-year-old boy, meanwhile, was already in stable condition as of this posting

The four women were also brought to the hospital for treatment.

Authorities said they were still investigating the crash that killed the eight-year-old girl. They also urged rivers to stay cautious on NSW roads as wet weather is expected for the rest of the weekend.

The identities of the casualties were not disclosed while the police did not say whether or not somebody has been taken custody in relation to the fatal road accident. – BusinessNewsAsia.com