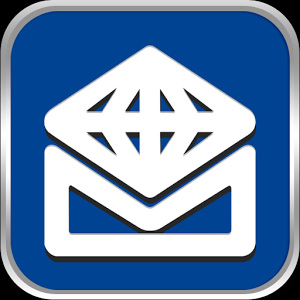 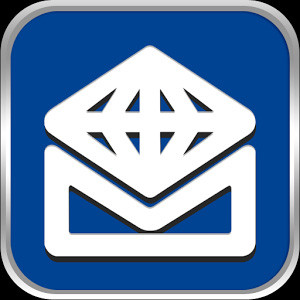 The rights offer is the bank’s largest capital raising transaction in its 52-year history. The offering involved 435,371,720 common shares.

“This landmark offering supports the company’s mission of ensuring that its financial capability is invigorated for dynamism, growth, and stability,” said PSE Chairman Jose T. Pardo in his welcome remarks during the ceremony.

“I am pleased that the PSE is part of the bank’s growth as it serves as an avenue for capital raising,” added Mr. Pardo.

The strong performance in the Bank’s core business was driven by robust growth in loans and deposits, and relatively stable spreads amidst the low interest rate environment and tough competition.

Deposits increased by 17% to P1.2 trillion, providing the Bank with stable low cost funding to fuel its healthy loan expansion.

Building on the momentum from previous quarters, loans and receivables further accelerated to close the year at P759.5 billion or 24% growth with the commercial segment posting the strongest year-on-year increase.