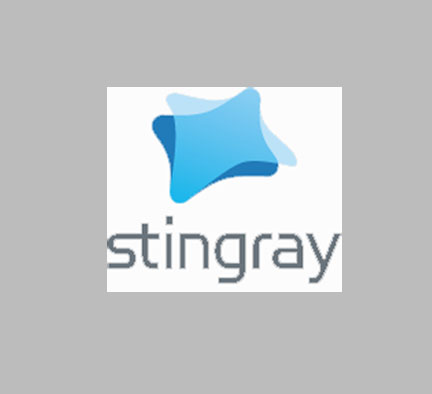 Stingray has not officially revealed the details of its initial public offering (IPO) but sources said the listing could be completed sometime in early June of this year.

In addition, in response to feedback received from customers through the public comment process for the proposed changes, Alpha will operate as an unprotected market under the Order Protection Rule (OPR).

TMX Group is encouraged by announced regulatory efforts to re-examine the application of OPR to all marketplaces which impose order processing delays, and supports an approach to harmonize unprotected status across all speed bump markets.

“We are pleased to be moving forward with our planned amendments to the Alpha trading model, which have been further enhanced with client input,” said Kevan Cowan, President, TSX Markets and Group Head of Equities, TMX Group.

“We remain committed to working with our stakeholders across the industry, including customers and regulators, to provide solutions that better enable our clients to maximize performance and Canada’s markets to compete on the global stage.” – BusinessNewsAsia.com