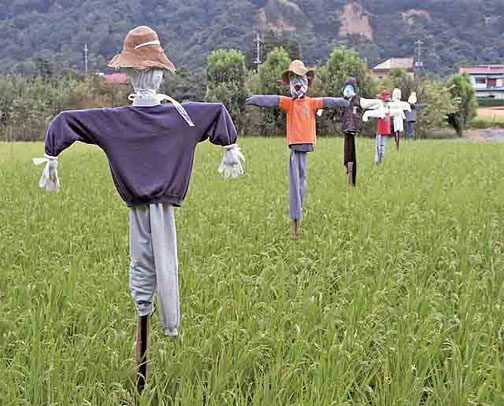 MANILA, PHILIPPINES – The Philippine government is set to import rice from neighboring Asian countries to augment the country’s buffer stock in preparation for the lean season and the effects of the El Niño phenomenon.

The National Food Authority (NFA) has approved the importation through government-to-government procurement scheme an additional 250,000 metric tons of rice.

Also approved is the importation of another 250,000 MT of rice that would be used should the country experience rice shortage due to the prevailing dry spell.

Among those that will be invited to participate in the rice procurement scheme of the Philippine government are the governments of Vietnam, Thailand and Cambodia.

This, as the Department of Agriculture (DA) said the dry spell has already damaged some P59-million worth of rice fields in Bicol region, based on the agency’s latest monitoring.

DA Bicol spokesperson Emily Bordado said the dry spell has already resulted to the drying up of more than 1,000 hectares of rice fields in the region.

In Camarines Sur and Masbate provinces alone, more than 800 farmers have already been affected by the intense heat brought about by El Niño. – BusinessNewsAsia.com