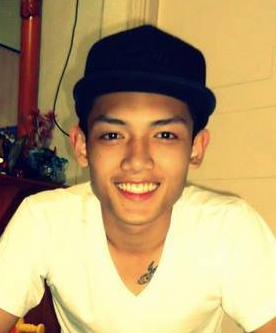 CEBU CITY, PHILIPPINES – A 23-year-old call center agent died on the spot after he was shot by a still unidentified gunman inside Cebu’s IT Park Tuesday dawn.

The Cebu City Homicide Division is looking at love triangle as a possible angle in the murder of 23-year-old Deogracias Guda III, a call center agent at Convergys.

Homicide Division chief, Senior Insp. Elizandro Quijano, said his investigators received information that the victim allegedly had a relationship with a female call center agent who has a live-in partner.

Guda is married but his wife is working abroad, Quijano said.

Guda was walking outside the I1 Building inside the IT Park in Barangay Apas past midnight Tuesday when a gunman shot him on the chest.

The victim died on the spot, Quijano said.

The IT Park is where call centers of international companies are situated. It currently employs thousands of call center agents. – BusinessNewsAsia.com