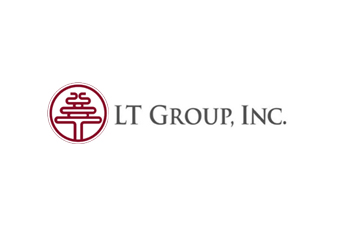 PHILIPPINES – Lucio Tan Group (PSE:LTG)’s Absolut Distillers Inc. (ADI) will be launching the third installment to its multi-million-investment project on renewable energy with the establishment of a new bioethanol facility in Lian, Batangas.

According to Gerardo Tee, ADI Chief Operating Officer and Overall-in-Charge of the Lucio Tan Group’s (LTGC) Distillery Operations, the bioethanol facility’s production volume is estimated at three million liters per month and 100,000 liters per day.

“Even prior to the passage of the Biofuels Law of 2006, we already have a blue print of the project. We only waited for the right time. Finally, well-defined rules were integrated to the implementing rules and regulations (IRR) of the law, so we think now is the time to begin the operations of the facility,” Tee said in a disclosure to the Philippine Stock Exchange.

Ethanol is used in the gasoline blend and comes from agricultural crops such as sugar.

The Biofuels Act of 2006 mandated a 10-percent ethanol blend in gasoline. To be able to comply with the government’s E10 requirement for gasoline, companies at present are importing bulk of their requirements.

However, the Department of Energy (DOE) has directed oil companies to acquire ethanol from local producers before resorting to importation. But the national output of 222 liters still fell short of the 400 million liters annual demand.

“We see a great opportunity to provide fuel-grade ethanol with the opening of this facility. It also reflects our continuous commitment to green energy as we continue to provide a sustainable environment to the community,” Tee said. 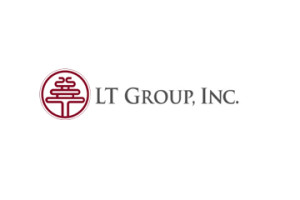 Shares of LT Group Inc (PSE:LTG) closed higher on Tuesday’s trading, posting a 3.28% gain on a last trade price of Php11.98 apiece. A total of 16.73 million shares, with a value of Php197.79 million, exchanged hands in today’s trading, with the stock hitting an intraday high of Php12.10. – BusinessNewsAsia.com