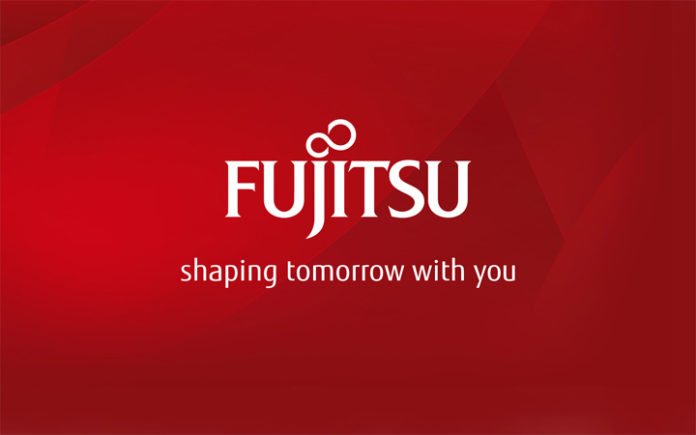 In a statement, the Japanese IT giant revealed that the most prominent characteristic of a blockchain is that it provides information sharing with high transparency and reliability, without management by a specific trusted organization.

On the other hand, in financial trading applications, there are operational issues related to safely executing trades, such as key management. In addition, document management applications preserving the original state of documents lead to issues in creating a system that could limit which people would be allowed to reference the information recorded in the blockchain.

Fujitsu Laboratories has focused on blockchain as a technology which will form a new platform for linking information, and has been working with Fujitsu Limited on field trials and other initiatives, with a view to expanding the applicable fields in which blockchain can be utilized.

With a view to applying the blockchain to a variety of fields, Fujitsu Laboratories has now developed two technologies: a transaction restriction technology based on pre-established policies to restrict trading, such as by restricting users, and a document encryption technology, which allows only relevant parties who hold multiple distributed keys to securely access the information recorded in the blockchain.

With transaction restriction technology, operations preventing the misuse or abuse of keys become possible, enabling safer use of the blockchain. With document encryption technology, it is also possible to create a workflow where documents are acknowledged by collective decision making or between specified organizations, or where they can be restored when keys are lost.

“The application of these security technologies will enable Fujitsu Laboratories to contribute to expanding the applicable fields where blockchain can be used, beyond finance to a variety of areas, such as logistics, supply chain, and official document management,” the company said in a statement. – BusinessNewsAsia.com