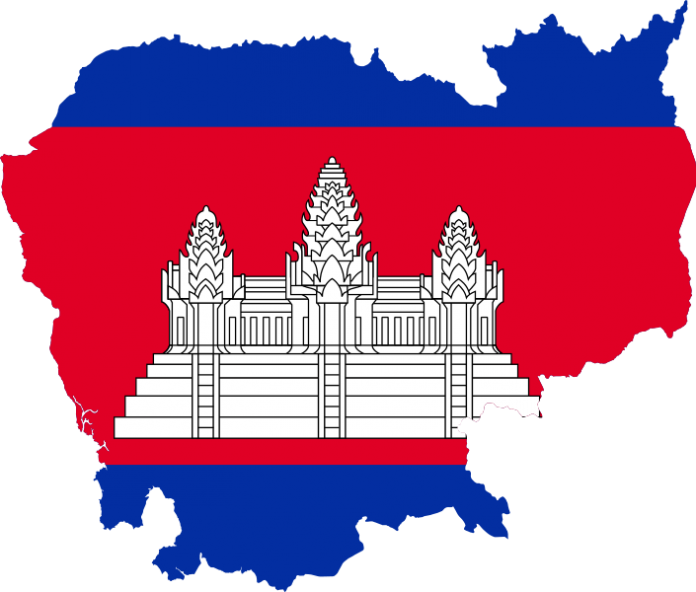 A ministry report showed that Cambodia’s Gross Domestic Product (GDP) could reach nearly US$22 billion this year. The kingdom’s economy is mainly driven by garment export, construction, tourism and agriculture.

“We project the growth of 7 percent in 2017 and in the medium term,” Economy and Finance Ministry Secretary of State Vong Seyvisoth said in the 2017 Cambodia Outlook Conference.

The industrial sector, mainly garment and construction, is projected to increase by 10.66% this year, according to Chheang Vannarith, director of the ministry’s macroeconomic and fiscal policy department.

The country’s service sector, including tourism, transportation, trade and real estate, is forecast to enjoy a 6.29% increase.

S Korea to Miss US$1 Billion Trade Target This Year

In South Korea, despite it regaining momentum after an underwhelming performance in the last two years, South Korea is still poised to miss its USD1tr target in trading this year, and even next year as well, according to the central bank’s estimate Monday.

The Bank of Korea (BOK) pegged a projected trade volume of USD955bn this year, a 6% increase from last year on a customs clearance basis.

Exports are expected to rise 4.3% to USD517bn and imports 8% to USD438bn.These new estimates are actually an improvement from a 5.9% fall in exports and 7.1% drop in imports last year.

Still, the USD1tr target remains elusive, according to the central bank. The outlook for 2018 also remains bleak with trade volume stopping at USD983bn, or USD530bn in exports.

If the projections materialize, it will be the fourth consecutive year that the target is missed. – BusinessNewsAsia.com