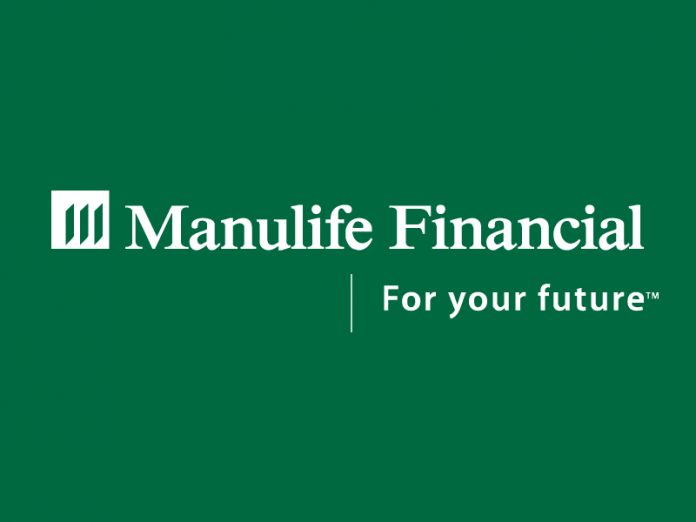 In either case, Manulife will give written notice to that effect to any registered
holders of Series 7 Preferred Shares affected by the preceding minimums on or before March 12,
2017.

Alliance Select Foods International (PSE:FOOD) told the Philippine Stock Exchange that it approved the appointment of Joweehlyn B. Liao as the Chief Finance Officer, Chief Information Officer, and Treasurer of the company effective 10 February.

The cumulative number of shares purchased by RFM to date is 77,617,500. RFM has allocated P600 million for its buy-back program. – BusinessNewsAsia.com