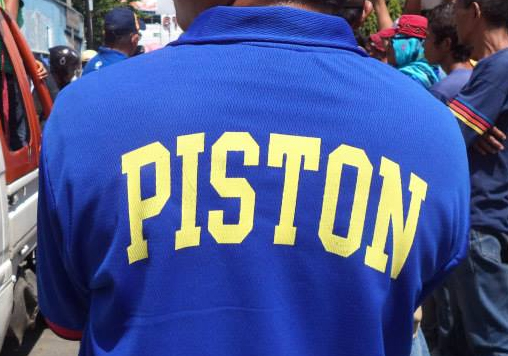 In Cebu City, about 700 public utility jeepney (PUJ) drivers are expected to join the nationwide transport strike on Monday, which is also forecast to cripple 80% of the Cebu City’s transport system.

The drivers are members of transport group Pinagkaisang Samahan ng mga Tsuper at Opereytor (Piston) Cebu although other transport groups here still have not decided on whether to join the strike or not.

Greg Perez, coordinator of Piston Cebu, said his group has decided to join the transport strike to also express their stance against the government’s plan to phase out PUJs that have been in operation for more than 15 years.

Perez said 700 members of Piston Cebu will be joining the strike, which he said should affect 80% of the city’s transport system.

Other transport groups, including the Cebu Integrated Transport Cooperative (Citrasco), National Confederation of Transport Workers Union (NCTU) and Visayan United Drivers Transport Service, were set to meet today to decide whether to join the strike on Monday or not.

Perez said the transport strike will start at 4 a.m. Monday and end at 3 p.m. on the same day.

The Cebu City government has already mapped out plans to ensure that the commuting public will not be inconvenienced during the transport strike.

Francisco Ouano, operations chief of the Cebu City Transportation Office, said the city will deploy 12 Kaoshiung buses to transport commuters from one place to another.

Ouano also urged the drivers to take action through the legal process should they have complaints against policies.