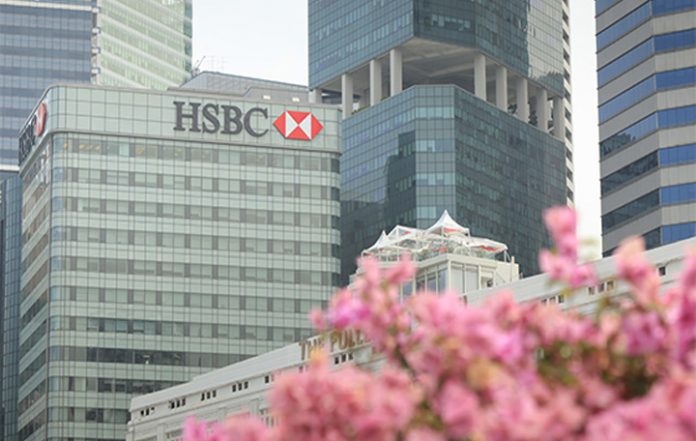 HSBC is not closing its Malaysian operations, HSBC Bank Malaysia Bhd, a spokesperson said, denying rumors that it will close down like Lehman Brothers.

The spokesperson said there is not truth to rumours that the bank is closing down its Malaysian operations due to losses of billions of dollars globally.

The spokesperson added that the bank does not respond to such speculations and that this is not the first time that such talk has emerged.

HSBC Bank Malaysia is a member of HSBC Group and employs more than 4,000 people. The bank has a network of more than 60 branches in Malaysia, of which a third are HSBC Amanah Malaysia Bhd (Islamic) branches.

Earlier, the bank said it has no plans of closing branches in Hong Kong eve as it is planning to shut down 63 more bank branches in the UK this year.

Spokesperson Gareth Hewett told the South China Morning Post that while individual branches relocate from time-to- time, there is no programme of closures in Hong Kong, where the bank has about 100 branches and more than 300 standalone express bank centres.

In the UK, the planned shutting of 62 branches this year will bring the total number of closed HSBC outlets to 340 within the past two years.

The bank blamed the changing habits of its customers for the UK closures, although it will still have 625 branches in the country by 2018.

According to Francesca McDonagh, HSBC’s head of retail and wealth management for UK and Europe, more customers are now using mobile and internet banking and fewer people are using branches.

The bank, however, does not see a need to reduce its branch network in Hong Kong. – BusinessNewsAsia.com