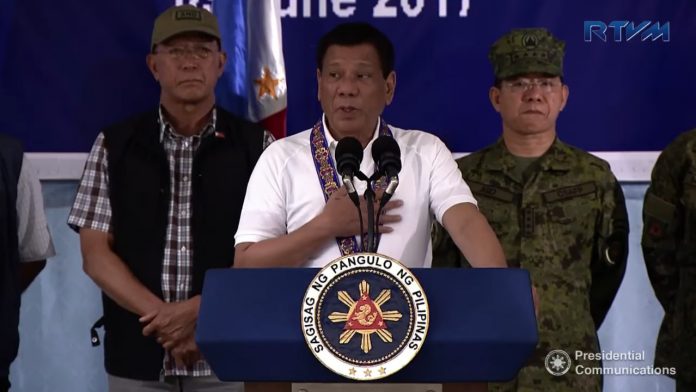 It is very unlikely for Philippine President Rodrigo Duterte to place the entire country under Martial Law despite the threat of a nationwide mass action by leftist groups, Defense Secretary Delfin Lorenzana said.

Lorenzana said it was Duterte himself who said he might declare a nationwide Martial Law if the protest actions will become violent, with protesters setting roads on fire, or put the public in danger.

But the defense secretary believes it is very remote for Duterte to declare a nationwide Martial Law. Lorenzana said it is also unlikely for leftist groups to disrupt the civil government and put the lives of the public in danger.

“The president is very concerned that it might get out of hand so he said he might declare Martial Law. But I don’t think the left will be able to conduct massive demonstration across the country, disrupting civil government or the lies of the people,” Lorenzana said. – BusinessNewsAsia.com