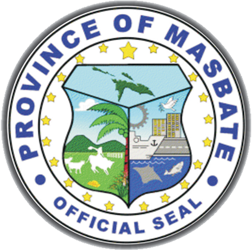 PHILIPPINES – A gold processing plant owner, his son and their family driver were killed in what police described as a massacre on Eastern Sunday in the province of Masbate.

The Philippine National Police said a thorough investigation has been launched to determine the real motive of the massacre, which resulted to the death of businessman Jesus Amaro, his son Gilbert, and their family driver.

Initial investigation pointed to robbery as the suspects carted away a bag filled with gold after shooting to death the victims inside their house in barangay Luy-a, Aroroy town.

The police said armed men barged into the house of the Amaros early dawn on Easter Sunday, identifying themselves as personnel of the Criminal Investigation and Detection Group.

The family drivers was also killed in the attack but the other house helps were spared from by the massacre.

The suspects then got hold of the bag of gold and then took the family’s car as a runaway vehicle.

The police said the family of the victims owned a gold processing plant in the province. – BusinessNewsAsia.com