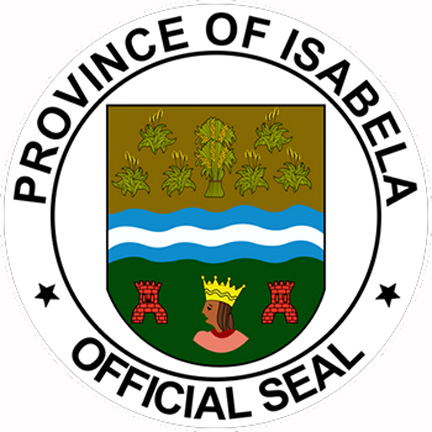 In a project briefing during the inauguration, Public Works and Highways Secretary Rogelio Singson said the bridge used to be a spillway that was destroyed by a typhoon some 20 years ago.

Secretary Singson apologized for the one-year delay in the construction of the 500-meter Lullutan Bridge, explaining that the government ran into a number of problems while building it.

Noting that the Department of Public Works and Highways (DPWH) has allocated P8.1 billion for Isabela from 2011 to 2015, he said the government will continue to improve Isabela’s national roads and construct more farm-to-market roads in the province.

The bridge, considered as one of the longest bridges to cross the Cagayan River, connects Barangay Camalagui 1 and Barangay Lullutan, both in Ilagan.

With the absence of a bridge after the spillway was destroyed in 1995, residents have been using barges to transport their agricultural products to markets in Ilagan.

The bridge was completed last January 21 under Package II-A of the DPWH.

Officials expect the bridge to open up new opportunities for Isabela, particularly its agricultural sector.

“The Lullutan bridge is just part of our wider initiative for infrastructure development in Isabela and the entire country. This bridge is a concrete example that the government has not taken Isabela for granted,” Aquino said in Tagalog.

Also during the inauguration, President Aquino led the granting of financial assistance to 73 boatmen (bangkeros) displaced by the construction of the Lullutan Bridge.

Each bangkero, who used to ferry people and goods when the bridge was not yet completed, received P20,000 from the President.