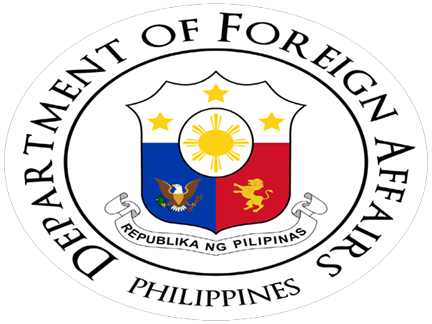 MANILA, PHILIPPINES – The Philippine Department of Foreign Affairs (DFA) announced that all DFA satellite offices and regional consular offices in the country will be closed on Thursday for the Araw ng Kagitingan Holiday.

The DFA said there will be no consular services, such as passporting and red ribbon services, on April 9 (Thursday) as the nation commemorates the valor and sacrifices of those who gave up their lives for the country’s freedom.

Regular passport and authentication services shall resume on Friday, April 10, the DFA said in a statement published in the Official Gazette of the Philippine government.

Araw ng Kagitingan is among the regulator holidays and special days for the year 2015.

Regular holidays in the Philippines are the following;

Special non-working days for this year are: