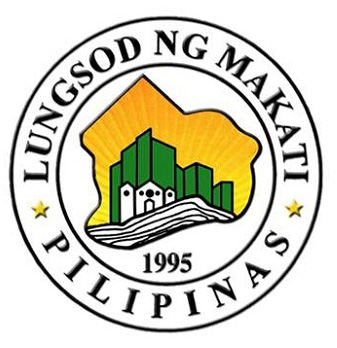 Tensions are now expected to ease at the Makati City Hall and government service will be back to normal following Peña’s decision to heed the order of the Department of Interior and Local Government (DILG) to relinquish his position as acting mayor. 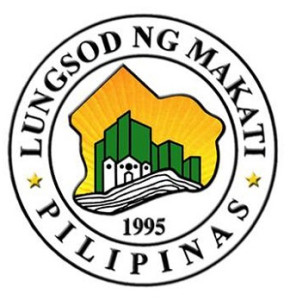 Peña said his decision to step down was based on the orders from the DILG. He earlier asked the DILG to clarify his status after Binay was able to secure a temporary restratining order from the Court of Appeals.

Despite the TRO, Peña continued acting as city mayor in the absence of an order from the DILG and the Ombudsman.

The CA, however, released an injunction order on the suspension.

On Wednesday, Peña made the announcement showing the order from the DILG, which stated that they needed to follow the Writ of Preliminary Injunction issued by the CA Sixth Division recently.

The order, however, said that his return as vice mayor should not affect the pending result of the petition for certiorari that was previously filed before the Supreme Court. – BusinessNewsAsia.com