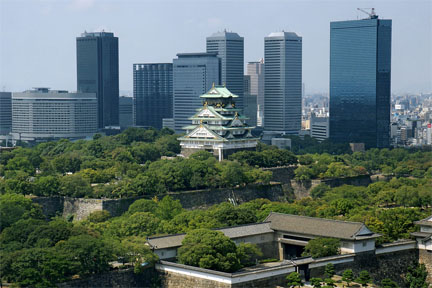 The latest figure means the country’s population fell to its lowest in 15 years last year and one in four people in Japan are now aged 65 or older.

The population drop, according to the government data, was attributed to a combination of low birthrate and long life expectancy.

There are over 33 million people aged 65 or over in Japan, including long-staying foreigners.

In releasing the population data, the government warned that the country’s population is expected to fall to smoe 86.7 million in 2060 with the proportion of people aged 65 or over expected to reach nearly 40 percent of the total.

Data released by countrymeters showed that as of 01 January, the population of Japan was estimated to be 126,500,581 people.