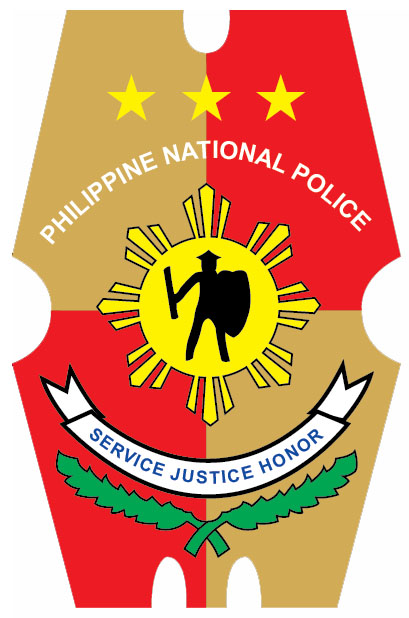 Aquino earlier confirmed that Espina has resigned but his acceptance of the resignation remains pending until he finds a new chief.

In an interview here, the President noted that Espina will turn 56 years old in July.

He further said that various candidates to the top PNP post are being interviewed.

“I will beg everybody’s patience on this matter. It was not projected that we will be changing the Chief PNP at this point, in 2015. We were thinking that it would be at the end of 2015 when we would have to change the Chief PNP,” he said.

On choosing the chairman of the Commission on Elections, the President said he has already interviewed a candidate, who however declined the offer.

Espina issued a statement confirming that he indeed filed his resignation as OIC of the PNP.

“I didn’t want to get in the way of the President Aquino’s free hand in appointing a new chief PNP, thus, I earlier signified intention to be relieved as officer-in-charge of the PNP,” said Espina.

Espina was named officer-in-charge of the PNP in December last year following the suspension of Director General Alan Purisima over corruption accusations. – BusinessNewsAsia.com