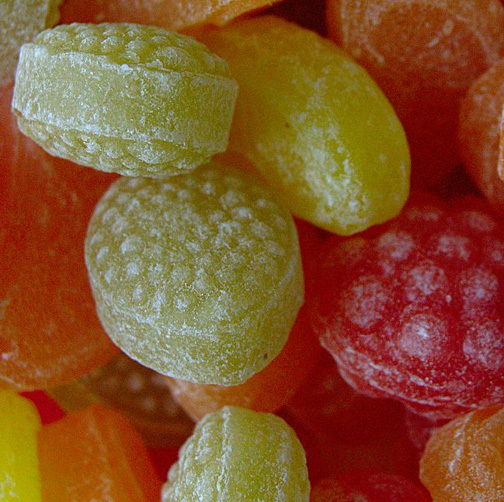 Eight persons have already been arrested for allegedly selling the contaminated candies that downed at least 200 students in the town of Cagwait.

Authorities fear that the number could rise because sources said the vendors were able to sell the candies to five other towns.

The eight vendors were reporteldy onboard an L-300 van going from one town to another to sell their candies near schools.

The police already took custody of the vehicle used by the vendors. – BusinessNewsAsia.com