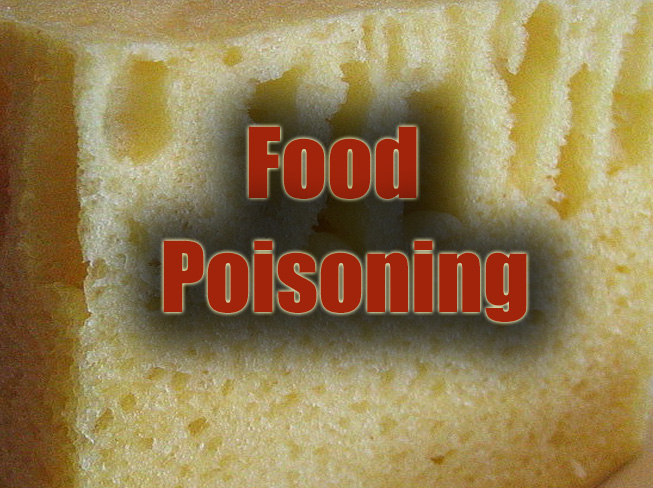 The students from Real Elementary School in Laguna were rushed to the hospital after they started experiencing severe stomach pain and nausea minutes after eating the free snacks, according to Vicente Tomazar, director of the Office of the Civil Defense in Region 4.

Authorities said the food was allegedly brought by the AMS Electronic Company and distributed as part of the outreach program of the City College of Calamba.

The company had gone to Real Elementary School as part of its community service program.

The local health office said the local government will take care of the medical and financial needs of the students.

The latest incident followed a string of food poisoning incidents that occurred in various parts of the country.

Last July 10, at least 2,000 schoolchildren were rushed to the hospital after eating expired during and mangosteen candies in the provinces of Surigao del Norte, Surigao del Sur and Agusan del Sur.

Last week, 10 students from the Juan Sumulong High School in Quezon City were hospitalized after partaking of macapuno candies they reportedly bought from another right inside the school campus. – BusinessNewsAsia.com