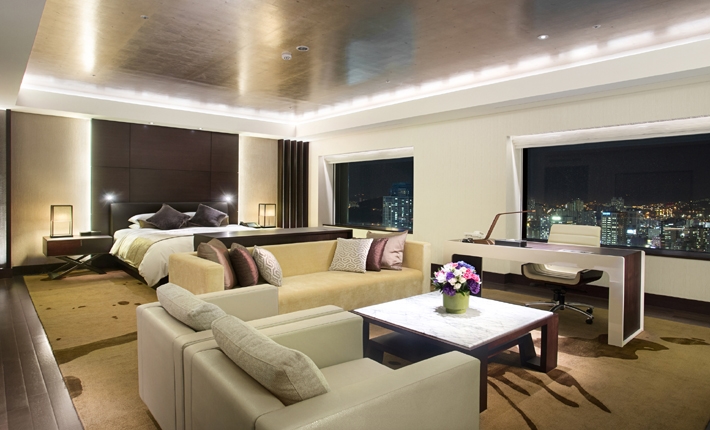 The initial public offering (IPO) of Lotte Group’s hotel unit, Hotel Lotte, is expected to be the largest-ever IPO in South Korea.

The retail giant’s hotel unit is set to go public on June 29 on the KOSPI market and is expected to fetch over KRW5 trillion (USD4.19 billion).

The medium range of price expected to surpass the record amount of KRW4.9 trillion (USD4.1 billion) sale by Samsung Life Insurance Co in 2010.

The world’s No. 3 duty-free operator said it will use the fund to step up its duty-free business, hotel chain and theme park to offer comprehensive options to travelers.

“Hotel Lotte will use the IPO fund to invest in expansion of duty-free stores at home and abroad to become the world’s largest duty-free operator,” the company said in a statement.

The South Korean hotel operator will offer 47.85 million shares at a range between KRW97,000 to KRW120,000 per share. It currently operates hotels and resorts both domestically in South Korea and internationally in Russia, Uzbekistan, Vietnam, and the United States.

As of 2016, there are now 21 Lotte branded hotels across the world in 5 different countries. – BusinessNewsAsia.com