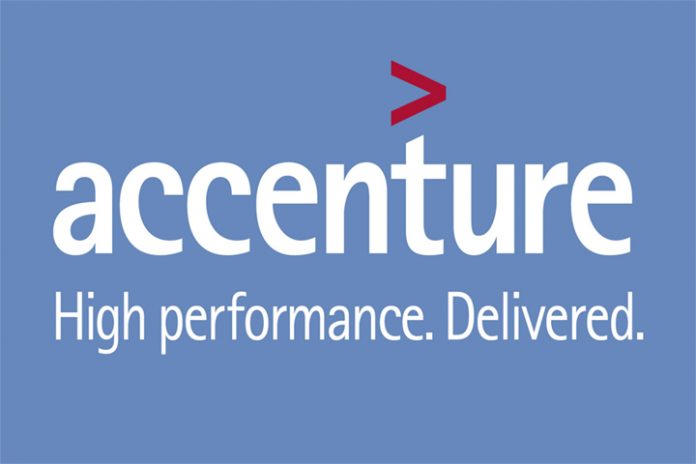 In what can be considered as a response to President Donald Trump’s protectionist and anti-outsourcing policies, global technology services and outsourcing firm Accenture said it will hire 15,000 people in the United States.

The 15,000 jobs that Accenture will create in the US will raise the company’s total US workforce by 30% to more than 65,000 in the next three years.

The company, headquartered in Dublin, Ireland, said it will invest up to US$1.4 billion to train its employees.

It also revealed plans to open 10 innovation centers in some cities in the US.

Accenture currently has over 394,000 employees, with the large chunk situated in India.

IT services and outsourcing firms are under the spotlight after Trump said his administration will bring back jobs to the US for American workers.

The company said that its Global Delivery Network of security professionals will further enhance iDefense’s offerings.

Financial details and terms of the transaction were not disclosed.

The acquisition is subject to the satisfaction of customary closing conditions. – BusinessNewsAsia.com