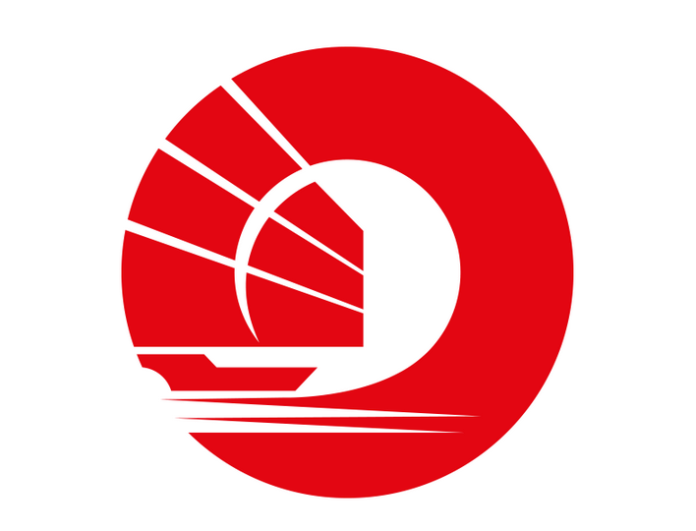 The Chairman of OCBC Bank, Ooi Sang Kuang, said that the appointment marks the Board’s focus on succession planning and talent management which are critical aspects of good corporate governance.

The appointment of Wong as OCBC Bank’s Group CEO was the result of a rigorous global search for the best qualified candidate who embodies both the capability to redefine OCBC Group strategy in light of challenges and opportunities and OCBC’s core values.

“The Board and I congratulate Helen on her new role as the Group CEO. We had looked at candidates internally in OCBC, and within and outside Singapore before we agreed on Helen as the best qualified person,” Ooi said.

Wong, 59, joined OCBC Bank in February 2020 as Deputy President and Head of Global Wholesale Banking. She started her career in banking with OCBC Bank in 1984, and was the Bank’s first China Desk Manager.

She moved on to other banks in Hong Kong before joining a global bank in 1992. In the following 17 years, Wong worked in various capacities in investment banking and corporate banking, responsible for debt capital markets business in Greater China, and later the relationship management of Hong Kong and Chinese corporates as Head of Global Banking in Hong Kong.

Shortly after her arrival in OCBC Bank, Wong took on the challenge of co-leading the Transform for Future taskforce to review and redefine the OCBC Group strategy and operating model.